“The peaceful realm of Azeroth stands on the brink of war as its civilization faces a fearsome race of invaders: orc warriors fleeing their dying home to colonize another. As a portal opens to connect the two worlds, one army faces destruction and the other faces extinction. From opposing sides, two heroes are set on a collision course that will decide the fate of their family, their people, and their home.” 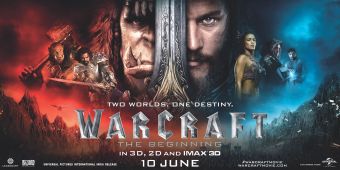 I was looking extremely forward to Warcraft because it gave me a Lord of The Rings vibe and I love Duncan Jones as a director (MOON). This was a video game film that had the opportunity to start the golden age of video game movies which is extremely difficult considering their horrible track record. All I wanted out of this film was a decent story surrounded with an incredible world. Let’s get started 🙂 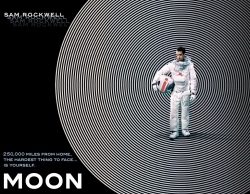 I really enjoyed the story! It’s a collision of two armies, one is facing extinction, and the other is facing invasion. It was really awesome to be introduced into this beautiful world that I was really invested in. The story didn’t feel like a generic war film or adventure film, both sides had purpose as to why they were conflicted with one another. There was a lot of great subtle drama between characters that allowed the story to have more depth.

I was extremely surprised that I thought all the characters were great! They all had their moments to shine and were pretty well developed. My favorite characters were definitely Lothar (Travis Fimmel) and Durotan (Toby Kebbell). Lothar made me laugh, was a sick warrior, and had a lot of emotional layers to him. Durotan took me by surprise with his vulnerability, being headstrong, and the love for his clan. I was worried that the motion capture for the CGI characters weren’t going to be good, BUT it was actually amazing and the ability to have me feel connected to a character that isn’t physically there is so impressive. 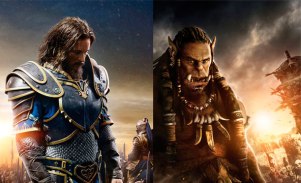 Other Stand outs were Ben Foster of course, Paula Patton, and Ben Schnetzer. Ben Foster is such an underrated actor I’m always fascinated with his work. Seeing him as a Wizard was ridiculously wonderful. Paula Patton was great in this and Julius made a fan cast of her as She-Hulk which I’m completely rooting for after this film, she NEEDS to be She-Hulk. Ben Schnetzer was also a wizard and he reminded me why I loved magic, he brought a sense of innocence, fun, and curiosity to that element of this world.

I loved the theme! What I interpreted from the theme was the importance of respect and the tranquility of assimilation between different groups of society. Through the film, the majority of the characters expressed an immense amount of respect for one another. Everyone other than the villain respected their peers, their enemies, and their traditions. They embodied honor which is a really important trait to obtain for each and every one of us. 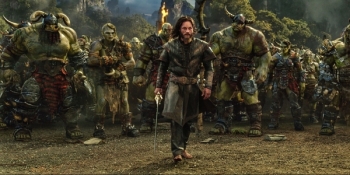 I didn’t really have any negatives for this film, none that bothered me enough to hurt the score I’ll be giving it. It just wasn’t mind-blowing and I didn’t love it. This film was just satisfying and  nothing more, but that’s not bad at all because I enjoyed my time!

OVERALL, I really enjoyed the story, I loved this world that I was introduced to and hope to see more of it, I enjoyed the characters, was really impressed by the motion capture, and appreciated the theme being consistently expressed throughout the entire film. My rating for this film is 8/10!