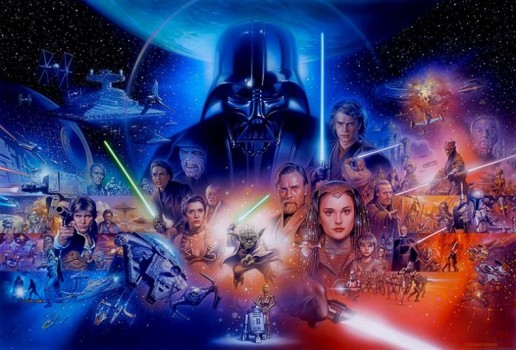 In all its glory!

Star Wars isn’t just comics and films. I’ve made reviews about the films and the comics yet I never made anything regarding the games?!? What kind of fan am I?!?

The games of the Star Wars universe bring so much more life to it than the novels, films, and comics ever could. I say this because in the games you actually live and get to experience all of the nooks and crannies of the lore. It is hard not to fall in love with the universe even harder after playing a couple of the games that have been brought to this world.

Don’t worry, there are no spoilers!!!

Go out and play all these games. They can give you stories and fun that the comics, novels, and films couldn’t. They are all amazing and definitely worth the money. I think you can get these all on Steam during a sale or something.

Again, trust… These games are too good not to play. Please do it. You won’t regret it, scout’s honor!

May the force be with you all.