I normally don’t post about celebrity deaths. But I always make exceptions for the stars that make a big impact on my life. 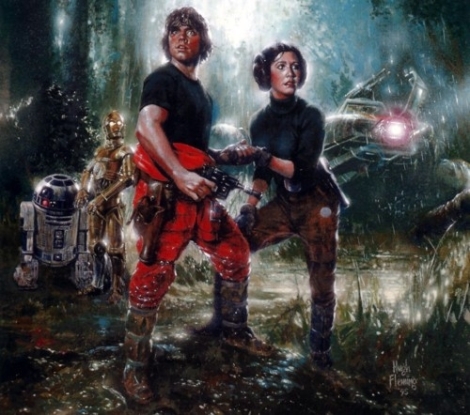 Carrie Fisher will be immortalized on film through Star Wars. Star Wars has been a huge part of my life and watching anyone who starred in your childhood pass away is like a grim reminder that time never stops and will always deteriorate all that is in the world. 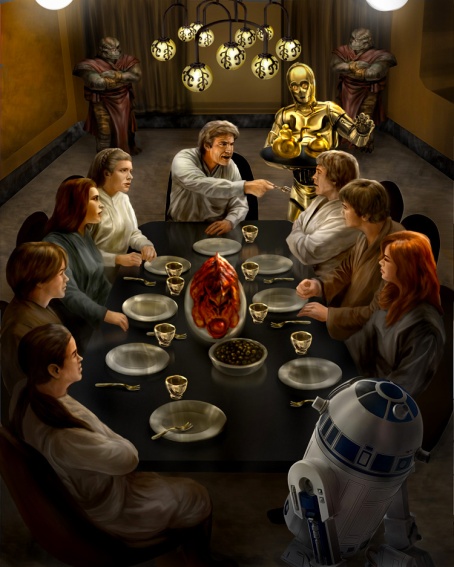 The last time the Solos and the Skywalkers eat all as friends (expanded universe of course).

It’s almost like the poem that was made famous by The Outsiders:

Her hardest hue to hold.

Her early leaf’s a flower;

But only so an hour.

Then leaf subsides to leaf.

So Eden sank to grief,

So dawn goes down to day.

Nothing gold can stay.

Nothing we love can last forever, but the mark they’ve left on the world is eternal.

Carrie Fisher was a great actress, a maverick in Hollywood, and was an all around down-to-earth person.

2016 has been cruel, but I take solace in knowing she is at peace and one with the force.

I salute you General. I kneel for her highness. I stand with her excellency.

A Princess, a Rebel, a Warrior, a General, a Senator, and yes, A JEDI.

One with the force.