When I walked into Wind River, I had no idea what to expect. I didn’t even know this film existed until I got to the movie theater. I had originally planned on watching Atomic Blonde but instead chose this. The poster intrigued me. Hawkeye and Scarlet Witch together in a film once again? The stars alone made me buy the ticket and check it out. Not only that, but I learned this was a movie by Taylor Sheridan? The man behind Hell or High Water and Sicario? Of course this needed my full attention. 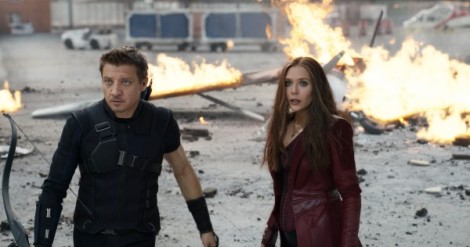 What I loved about the film: 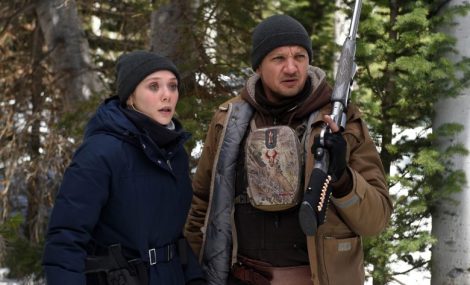 Great performances from both leads!

What I disliked about the film: 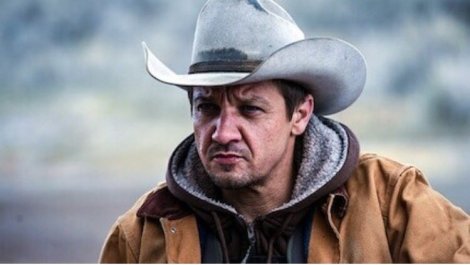 Such an interesting character, wish they explored him a bit more.

Overall, I thought Wind River had few faults and many amazing things going for it. It was a wonderful surprise and I appreciated all that it had to offer. It was a powerful film and not for the faint of heart. It is definitely something you should go into with a serious mindset and with a strong gut. With all the summer blockbuster fatigue it’s nice to see a great film pop up that doesn’t always deal with end of the world scenarios and instead deals with the lives of people who survive everyday.

I give Wind River a 9.5/10, a seriously great addition to Taylor Sheridan’s repertoire of stellar films and a great drama murder mystery.